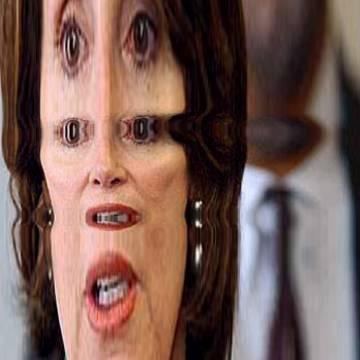 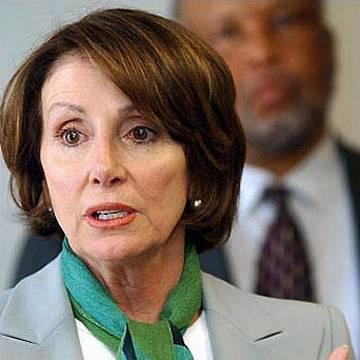 clue: It's about time a woman became head of household in Washington.

explanation: Pelosi became the first female Speaker of the House three days before this goo was published. more…

The problem with a military coup is that the bloodshed doesn't stop at the door of the capitol. Go »