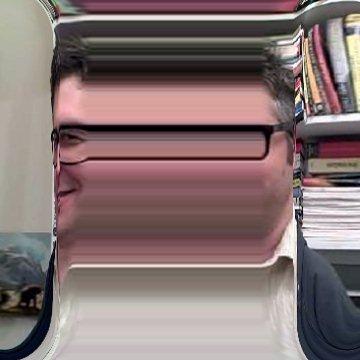 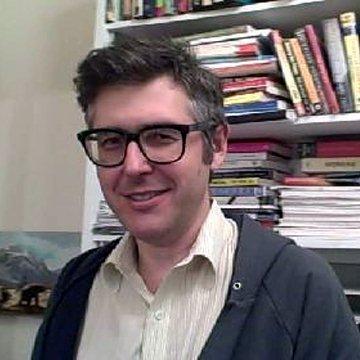 clue: This American host is known for putting his interview subjects under a magnifying glass.

trivia: This goo was inspired by Scott seeing Glass's live theater production of This American Life.