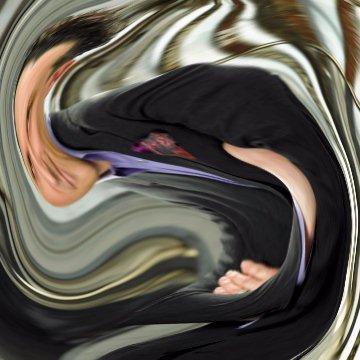 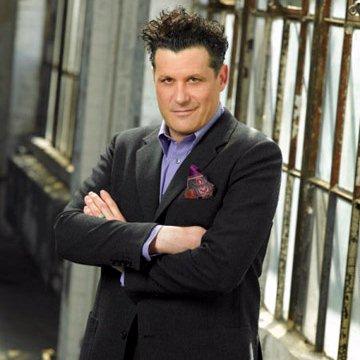 clue: He tried telling Liz what to do, but the results didn't last long.

explanation: Mizrahi was a prominent fashion designer who took over as creative director of Liz Claiborne for one year. His fashion line for the company was a major flop. more…