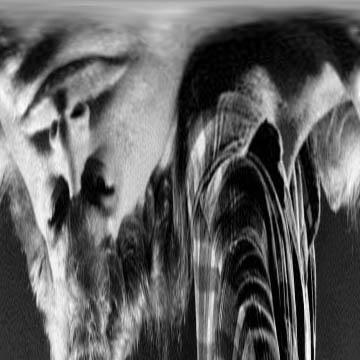 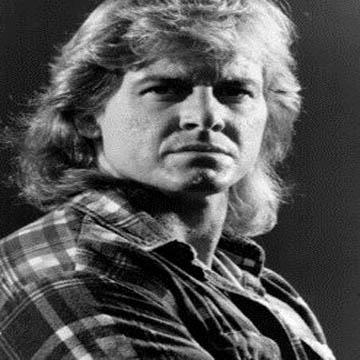 clue: You won't find any tombs in Hollywood because he's no mummy, but he was a hot rod.