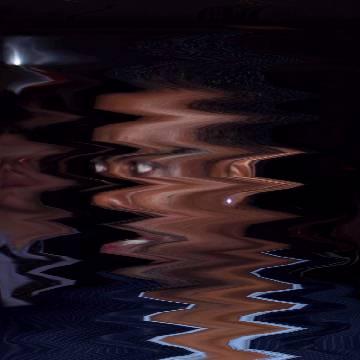 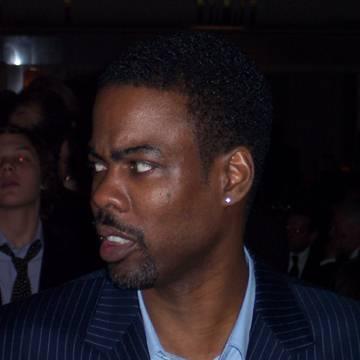 clue: This comedian rocked the Oscars with his bigger & blacker material.

explanation: One week before this goo was published, Rock hosted the 77th Academy Awards. The word "rocked" is a play on his last name. The phrase "bigger & blacker" refers to his comedy special & album of the same name. more…

He discovered his greatest success as a standup comic after everybody hated his rocky start on Saturday Night Live. Go »

Nobody knows the truth about this bitingly funny woman: She hates herself. Go »