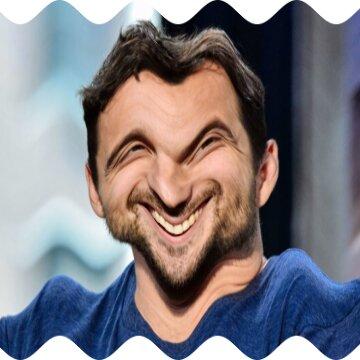 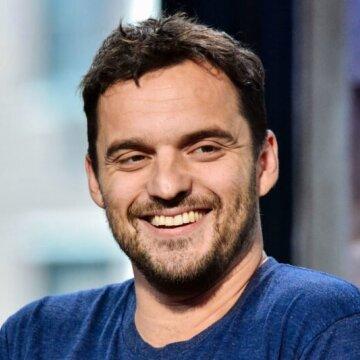 clue: He's been in a few movies about dinosaurs and mummies, but his career has been in a slump ever since he parted ways with the new girl in town.

Busting into tombs isn't fair-o. Who's the king?

Busting into tombs isn't fair-o. Who's the king?
21 years ago today