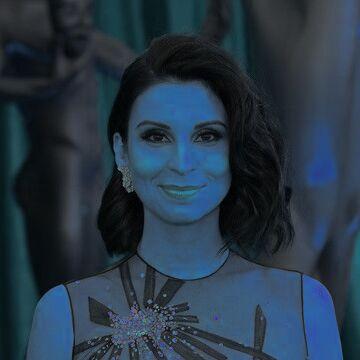 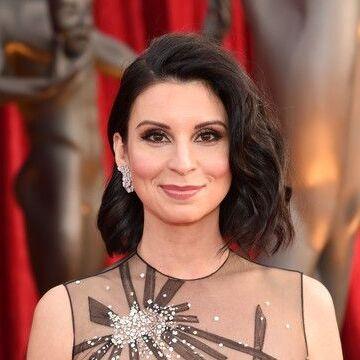 clue: She played a mad housemaid in a period comedy and a prison official who became a de-facto inmate.

explanation: Dover played Blanche in Another Period and Linda Ferguson in Orange is the New Black. She is marred to Joe Lo Truglio. more…