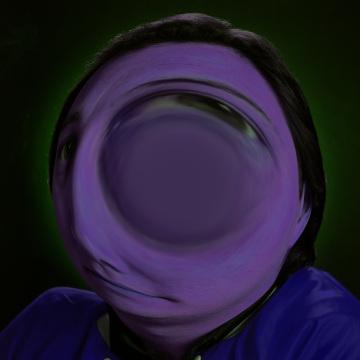 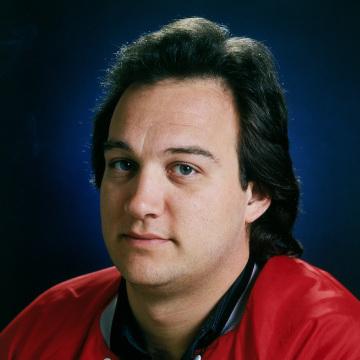 clue: He succeeded his deceased brother on Saturday Night Live but found greater success in a 2000s sitcom, according to him.

explanation: Belushi succeeded John Belushi on Saturday Night Live and starred in According to Jim. more…

His TV roles have been as varied as a summer camp cook, an alcoholic who befriends a unicorn, an inmate in love with his cellmate, a centuries-old vampire, and a former SVU detective now investigating organized crime. Go »