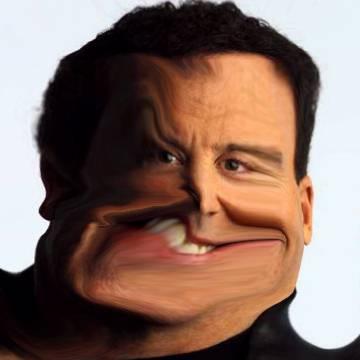 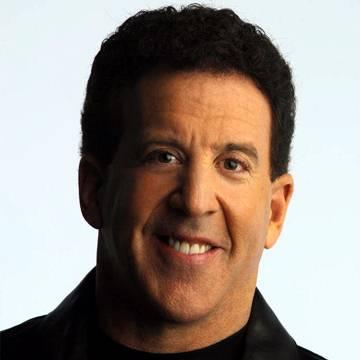 clue: Like big brother, you have to watch carefully if you want a body by a sitcom star.

explanation: Steinfeld was a fitness instructor with a series of videos entitled Body By Jake ("body by"). He also starred in a sitcom called Big Brother Jake ("big brother"). more…

If you were dying and had one final speech to give your students, what would you say? Go »

You'd think an artist known for getting lost and being temperamental wouldn't last long in the industry. Go »