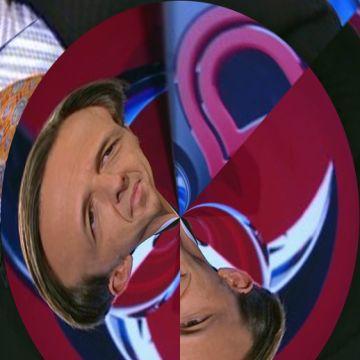 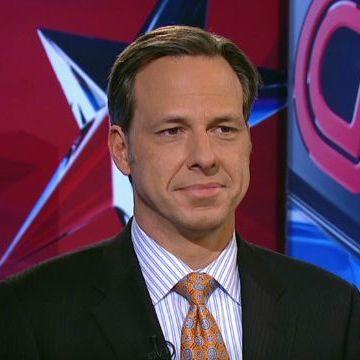 clue: He's a leading anchor on CNN, not a video-game bartender.

explanation: Tapper hosts The Lead and other shows on CNN. He shares his name with a classic arcade game. more…