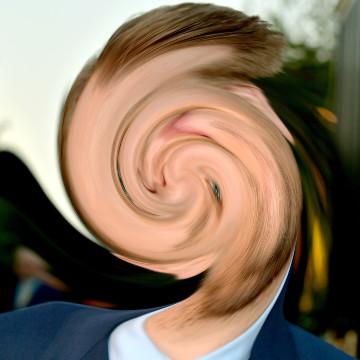 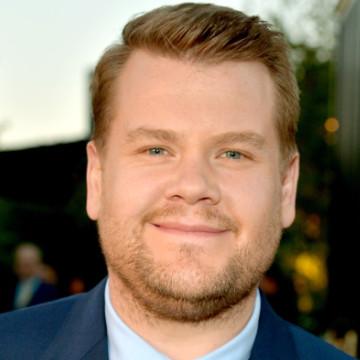 clue: Brits know him as a flabby sitcom star and stage actor. Americans know him as a talk show host who drives around singing karaoke with celebrities.

explanation: Corden, formerly much heavier, left behind his stage and screen career in Britain to host The Late Late Show with its signature feature, Carpool Karaoke. more…