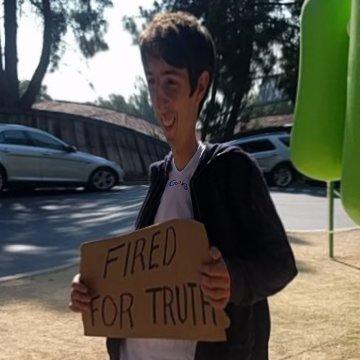 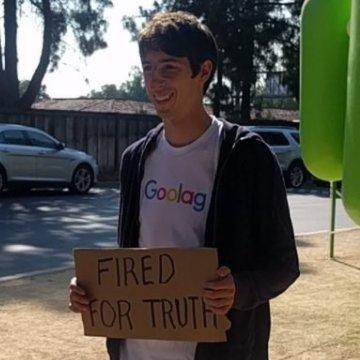 clue: Search online for a diversity memo and it won't take long to realize why this (former) engineer stirred up controversy.

explanation: Damore circulated a memo at his employer Google that argued, among other things, that women were less suited to working in technology because of biological differences. The ensuing controversy resulted in his termination. more…

She sang backup for Hoyt Axton, got high and pregnant with The Band, and had a volatile affair with Gordon Lightfoot, but she didn't make a fatal mistake until she went to John Belushi's hotel room. Go »

He has written about stupid rabbits and dogs of varying sizes, but his biggest hit was about a superhero who forgot to wear a costume. Go »