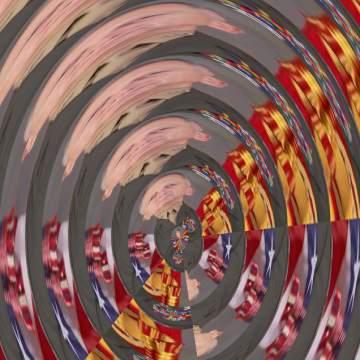 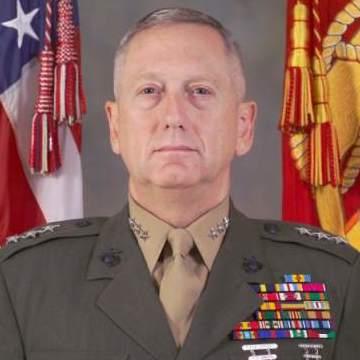 clue: Trump might have no better friend, and ISIS no worse enemy, than this enraged canine.

The simple joys in life can lead to a whole lot of views on YouTube. Go »