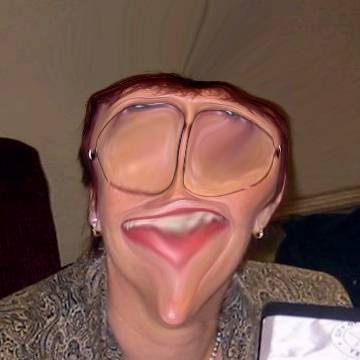 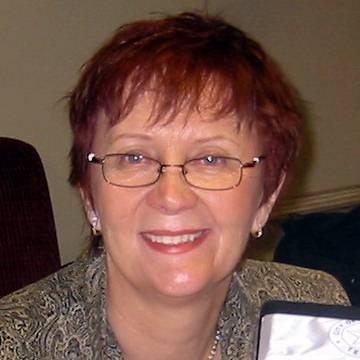 clue: This mystery novelist has a plum success in her thirteen (and counting) bestsellers about a bounty hunter.

explanation: Evanovich wrote a series of bestselling novels about bounty hunter Stephanie Plum that were numbered by title (One for the Money, Two for the Dough, et cetera). At the time this goo was published, there were thirteen such novels with another on the way. more…