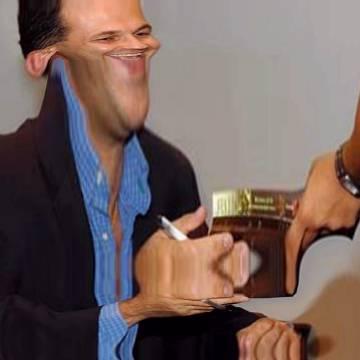 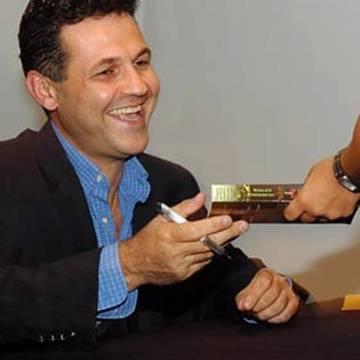 clue: This Afghan's career is hotter than 1000 suns.

explanation: Hosseini was an Afghanistan-born writer who had published the successful novel A Thousand Splendid Suns shortly before this goo was published. more…

trivia: Hosseini was a candidate to become the 1000th goo earlier in the month.