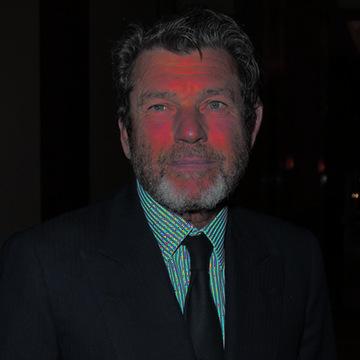 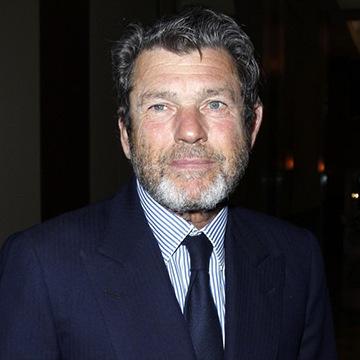 clue: His long-running music magazine gathers no moss, but his artist selection for a certain hall of fame gathers plenty of controversy.

explanation: Wenner was the founder and publisher of Rolling Stone, frequently criticized for allowing his personal tastes to dictate inclusion and exclusion in the Rock and Roll Hall of Fame. more…

His commercials built a Chicago carpet empire on the strength of a very catchy phone number, 800-588-2300. Go »