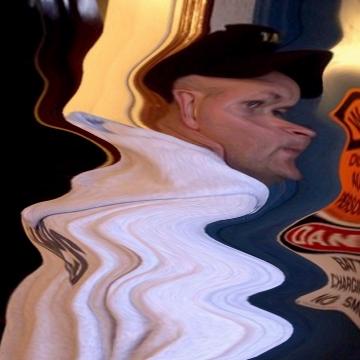 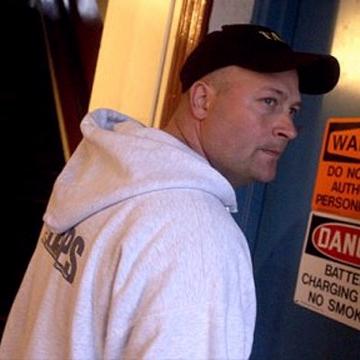 clue: If you have ghost-like activity, you should call this goo for help.

Practice your guess by saying it three times while looking into a mirror. Go »