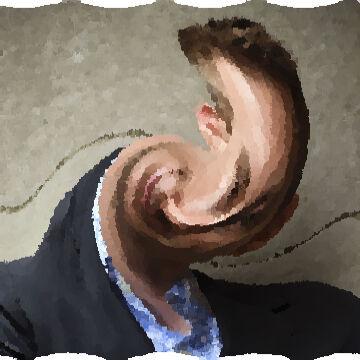 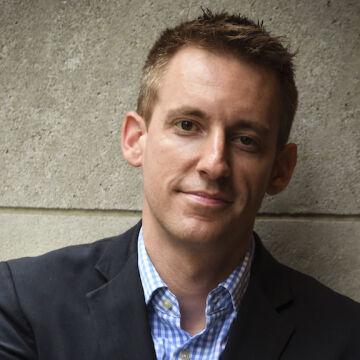 clue: This intelligent, millennial, former secretary is on a mission to end voter suppression.

explanation: At the time of his election as Missouri Secretary of State at the age of 32, Kander was the youngest, and first millennial to be elected to state-wide office in the nation. Prior to entering politics, he served in the Army as an intelligence officer. His organization, Let America Vote, is focused on ending voter suppression and gerrymandering. more…