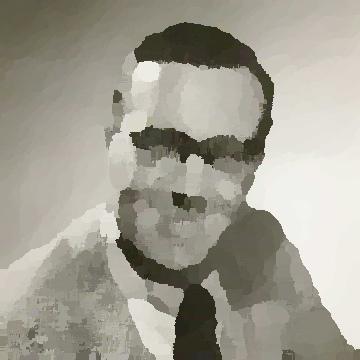 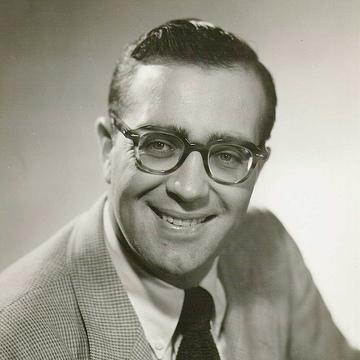 clue: His childhood reminiscences of a much-desired Red Ryder BB Gun, a lamp shaped like a woman's leg in a stocking, and a triple dog dare to lick a frozen pole make up an annual holiday tradition.

This centerfold-admiring singer's middle name is not "and the." Go »