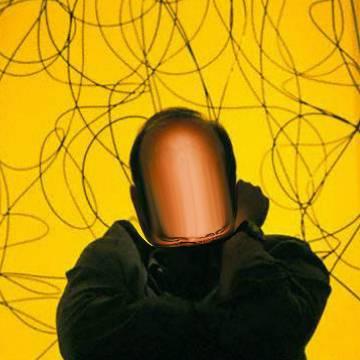 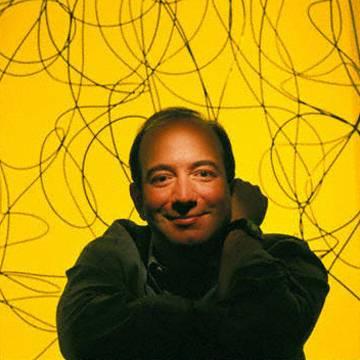 clue: Probably the only thing you can't buy at his online A-to-Z store is the answer to this goo.

explanation: Bezos was the founder and CEO of Amazon.com, an online retailer which marketed itself with the phrase "A to Z." more…

player landmarks: This was the last goo solved by Aaron Fischer.

The world wide web is new again thanks to this fiery young fox. Go »