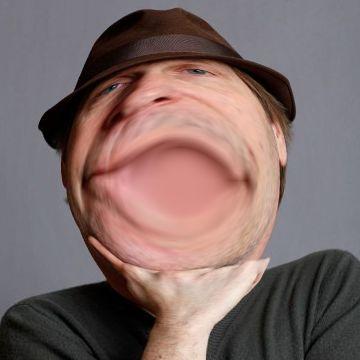 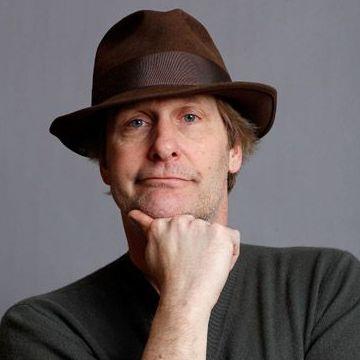 clue: Some of his best-known roles include an exterminator, a Civil War officer, a soda jerk, a bombing victim, a news anchor, an archeologist, and a dog owner.