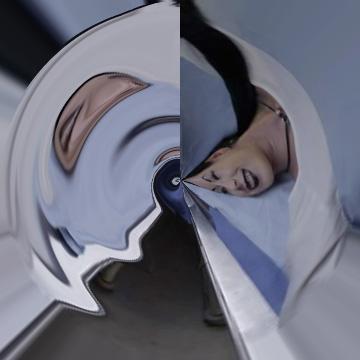 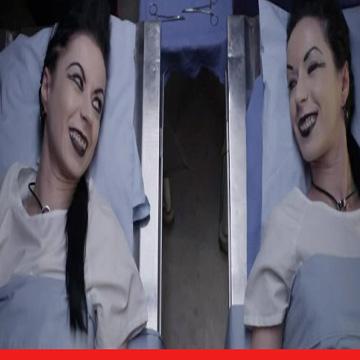 clue: These two sisters made a cameo when they didn't expect to see evil, putting them on a lift that goes straight to hell.

explanation: The Soska sisters directed See No Evil 2 and made a cameo as twin corpses in the morgue. They host the horror game show Hellevator. more…

He has played an assassin, a vampire, a desperado, an expendable, a cat in boots, and a Zorro. Go »