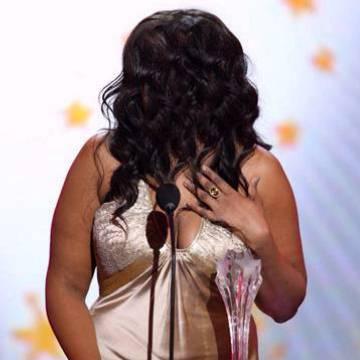 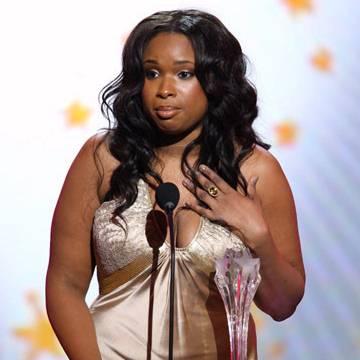 clue: I'm telling you, I'm not going to accept guesses for Fantasia Barrino or Latoya London.

explanation: Hudson was a star of the third season of American Idol where she was often compared to fellow contestants Barrino and London. She later starred in the film version of the musical Dreamgirls, performing its signature song "And I Am Telling You I'm Not Going." more…

trivia: Hudson was nominated for an Oscar in 2007 for Dreamgirls.

Motor City will always be known for this weekend warrior and snakeskin cowboy. Go »