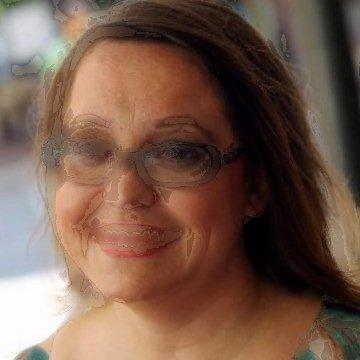 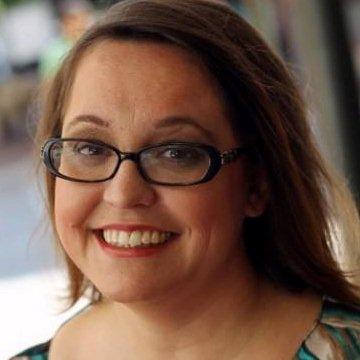 clue: She would probably like to pretend that some of her more embarrassing blog posts never happened.

explanation: Lawson, also known as The Bloggess in her popular blog of the same name, wrote a book called Let's Pretend This Never Happened. more…