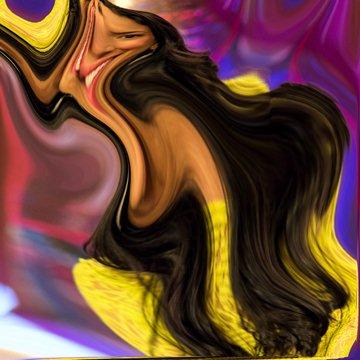 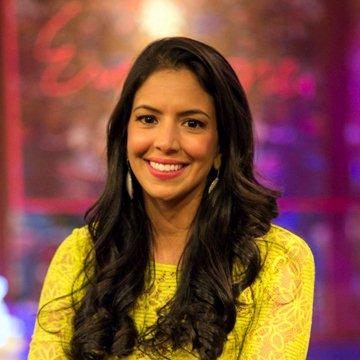 clue: Getting Subway to stop using the "yoga mat chemical" in their bread and Kraft to stop using artificial dyes in their macaroni & cheese does not require you to have a medical degree, if you have hundreds of thousands of followers who sign your petitions.

explanation: Vani Hari, known as the "Food Babe," was a blogger who lobbied corporations to change their ingredients. She was criticized for using pseudoscience and having no credentials. more…