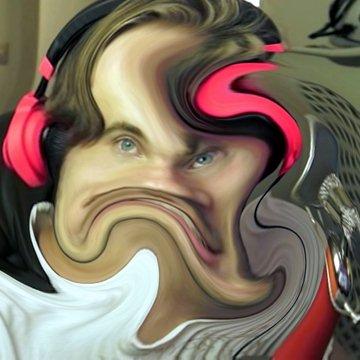 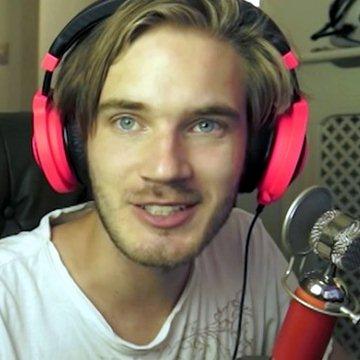 clue: Playing video games can indeed make you a millionaire.

explanation: Felix Kjellberg, known commonly by his handle PewDiePie, was a popular YouTube star whose commentaries about video games had netted him millions of dollars. more…