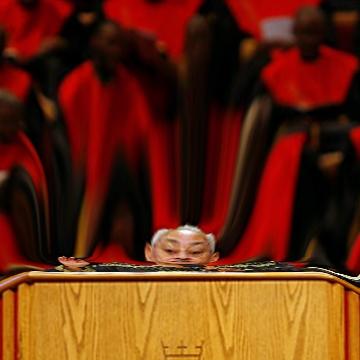 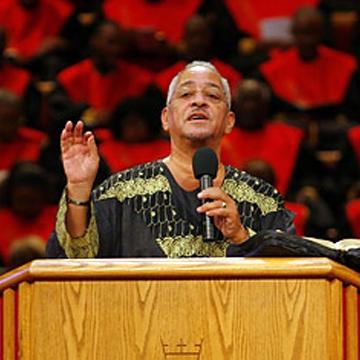 clue: For a presidential candidate, there's no right way to distance yourself from offensive remarks by your pastor.

explanation: Wright was a longtime pastor to presidential candidate Barack Obama when his remarks blaming America for 9/11 and other deaths made headlines. The word "right" was a play on his last name. more…

She went wild before high school ended, pursuing a singing career and even getting a call from a governor. Go »