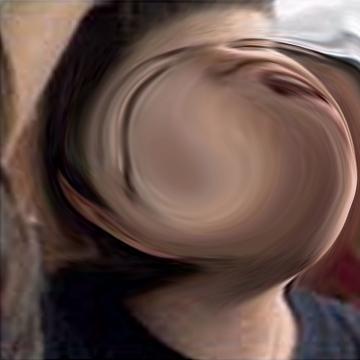 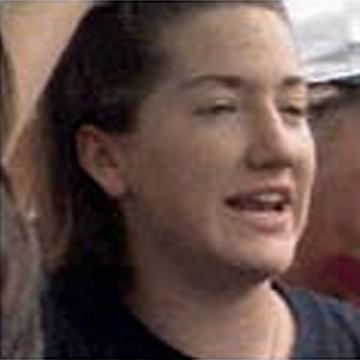 explanation: Faulkner made history by successfully suing to become the first female cadet at the Citadel, a famous American military academy in 1995, but she dropped out four days later to further controversy. more…

She went wild before high school ended, pursuing a singing career and even getting a call from a governor. Go »

For a presidential candidate, there's no right way to distance yourself from offensive remarks by your pastor. Go »