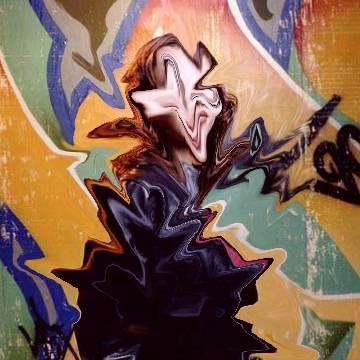 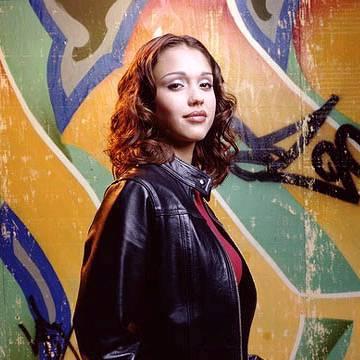 clue: Maxing out the guesses on this core goo would be sweeter than... something.

explanation: Alba played Max ("maxing") on the TV series "Dark Angel," and also starred in the film "Honey" (referenced in the clue as "sweeter than..."). The word "core" was an obscure play on her last name. more…

player landmarks: This was the first goo solved by Todd Brotsch.

trivia: Though Dan Donovan made his request in September 2002, the goo itself didn't appear until fifteen months later, the same day that "Honey" opened in theaters.