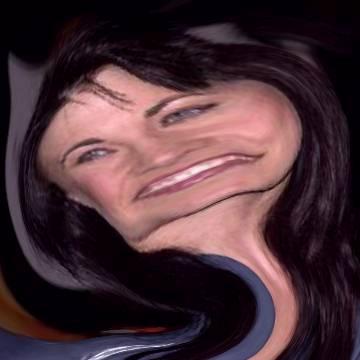 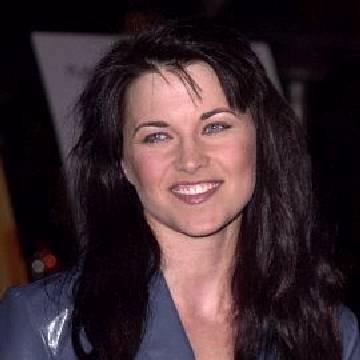 clue: Really, there's no rule that I have to put her in the Royalty category.

explanation: Lawless was most famous for playing the title role in the TV show "Xena: Warrior Princess" (referenced in the clue as "Royalty"). The phrase "there's no rule" is a play on her last name. more…

Maxing out the guesses on this core goo would be sweeter than... something. Go »

The Lone Rangers really thought this caller was childish. Go »