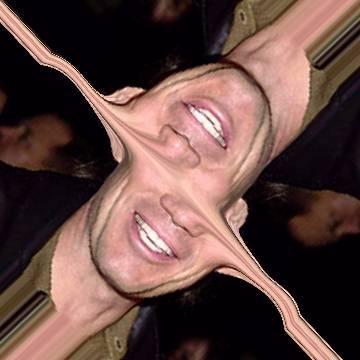 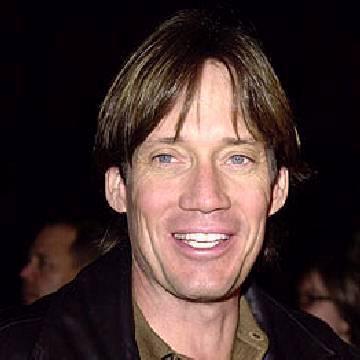 clue: It doesn't take a Herculean effort to conquer this legendary goo.

explanation: Sorbo played the title roles in the movie "Kull the Conqueror" and the TV show "Hercules: The Legendary Journeys." more…

trivia: This goo was requested by Dan Donovan, who cited Sorbo as his favorite actor.

Maxing out the guesses on this core goo would be sweeter than... something. Go »