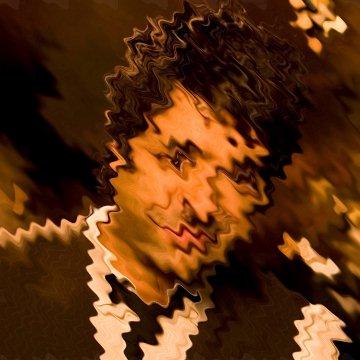 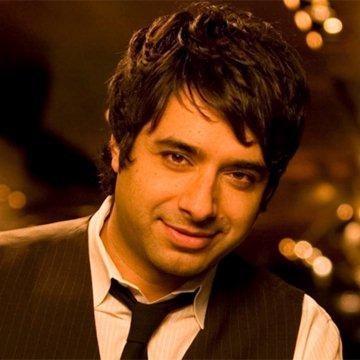 clue: Q: What's his favorite interview format? A: Rough and violent. His interview subjects get off easier than he does on a date.

explanation: Ghomeshi was the host of the radio program Q. He was fired in the fall of 2014 when numerous allegations surfaced of his sexual encounters turning violent. more…

He led his team to multiple Super Bowl victories despite being color-blind. Go »