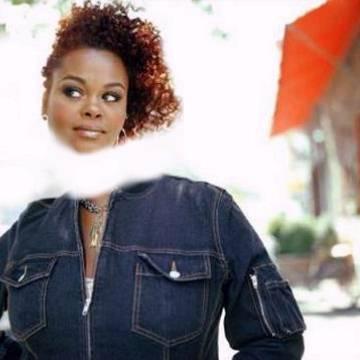 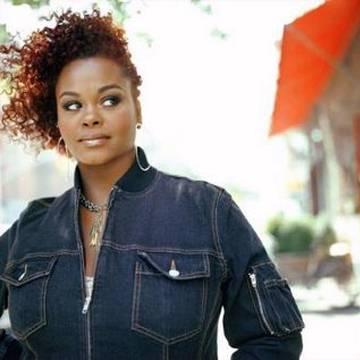 clue: Who is this rhythm-n-blues babe?

explanation: Scott was an R&B singer. The phrase "who is" referred to her first album, "Who is Jill Scott?". The phrase "blues babe" referred to the Blues Babe Foundation, which she established to provide scholarships to minority students. more…

player landmarks: This was the first goo solved by Jeremiah Poisson.