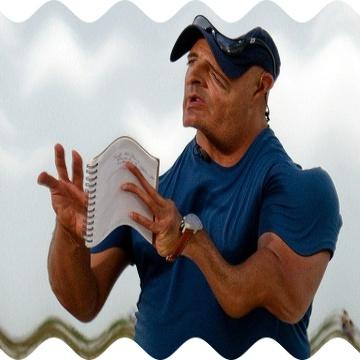 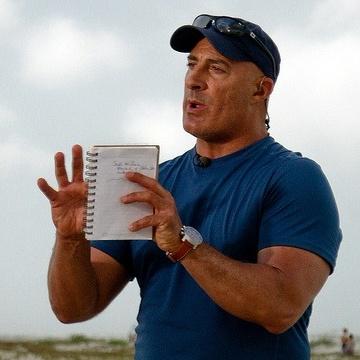 clue: The most famous weatherman on the channel devoted to weather is a harbinger of doom when he arrives to cover major weather events in an afflicted area.

explanation: Cantore is an on-camera meteorologist for The Weather Channel. more…

trivia: This goo was inspired by jokes about Jim Cantore being unwelcome in Florida when he arrived to cover Hurricane Irma.