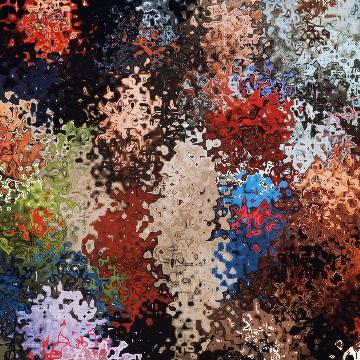 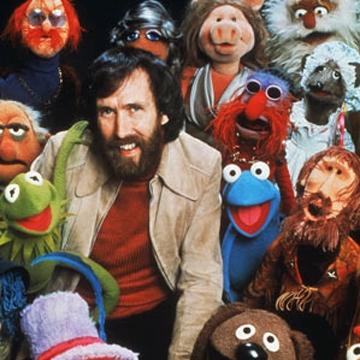 clue: Spending mornings on public television and evenings in sketch comedy fit this entertainer like a glove, and audiences felt the same way.

explanation: Henson was a puppeteer best known for characters on Sesame Street and developing the Muppets for Saturday Night Live. The words "fit like a glove" and "felt" hinted at his creations. more…