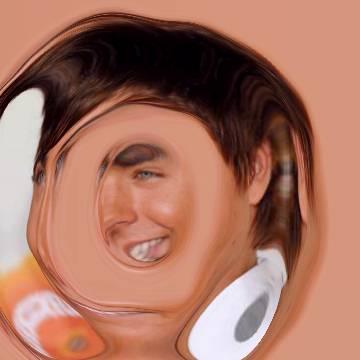 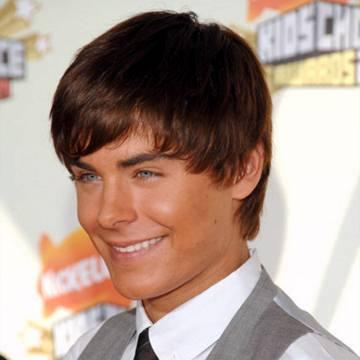 explanation: Efron starred in High School Musical as as the character Link in Hairspray, based on the John Waters musical. more…