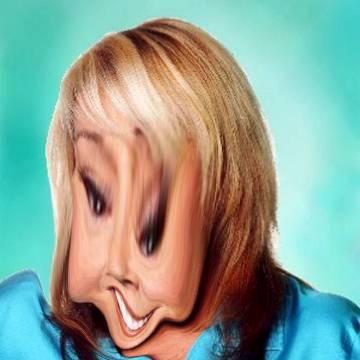 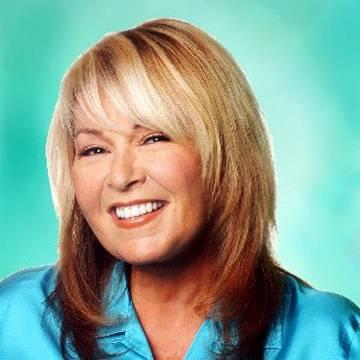 clue: America made this domestic comedian one of the biggest sitcom stars of the nineties, even if she didn't sing the national anthem very well.

explanation: Barr starred in Roseanne and generated controversy in 1990 for her disrespectful, humorous rendition of the Star-Spangled Banner. more…

player landmarks: This was the last goo solved by Jackie Mason.