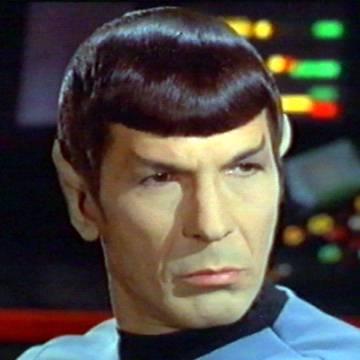 player landmarks: This was the first goo solved by Samir Mehta.