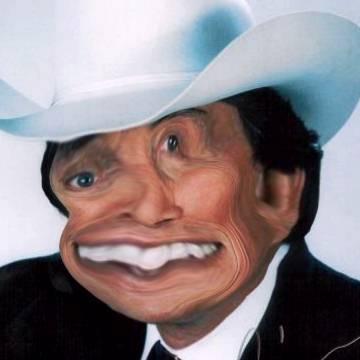 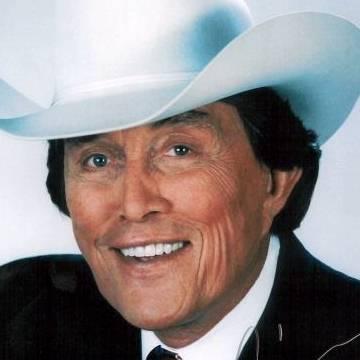 clue: He's been a country music singer, a TV host, a James Bond villain, and a sausage salesman, but he's never been Bob Evans.

explanation: Dean was a country music singer, a TV variety show host, a villain in the James Bond film Diamonds are Forever, and founder of Jimmy Dean Sausage. more…