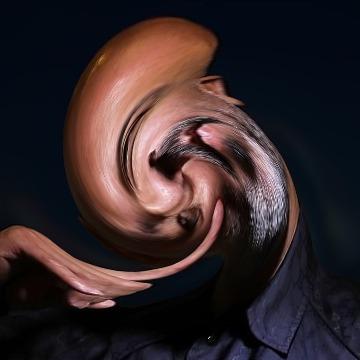 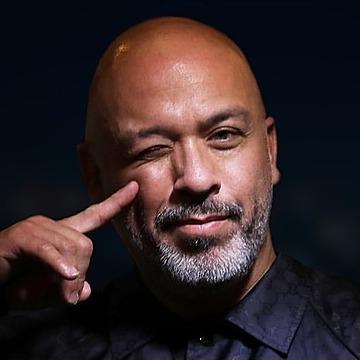 clue: Releasing an Easter movie in late summer is in keeping with this Filipino comedian's offbeat timing, which includes dating Chelsea Handler long after being a regular on her talk show.

player landmarks: This was the last goo solved by Chris Lemler.

Marrying into the weird relationship between Holmes and Watson may have prepared her for being part of another complex family on an enormous cattle ranch in Montana. Go »

You might know him from playing a college student in Scream Queens or Everybody Wants Some!!, or a pilot in Hidden Figures or Top Gun: Maverick. Go »