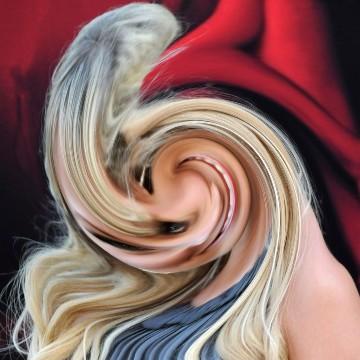 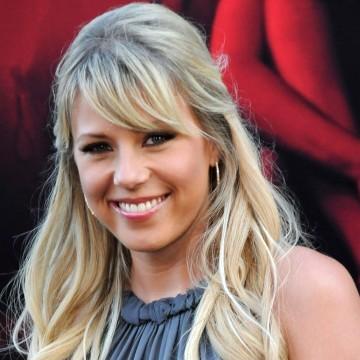 clue: Being the middle child in the house is sweet, and so is being the middle adult two decades later, especially when your family is a high-ranking poker hand.

explanation: Sweetin starred in Full House as a child, and stars in Fuller House as an adult. more…