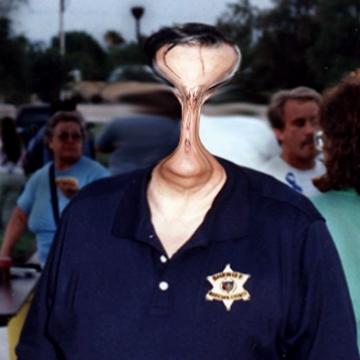 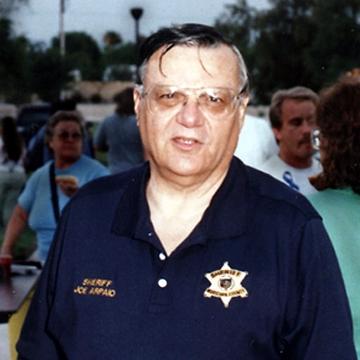 clue: He may be associated with pink undergarments, but Amnesty International and the ACLU agree with him that he's America's toughest sheriff.

The streets of Cincinnati are safe with this bunny on the prowl. Go »