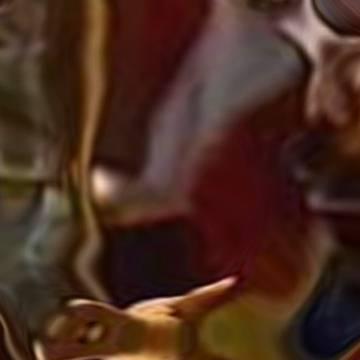 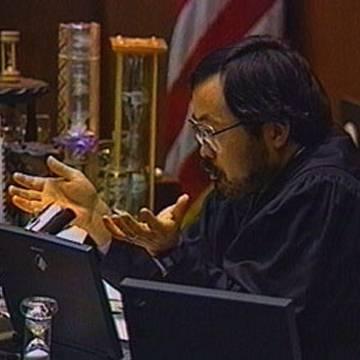 explanation: Ito was the judge in the infamous 1995 murder trial of O.J. Simpson. The word "danced" is a reference to a bit on "The Tonight Show" which featured the "Dancing Itos," a set of dancers made up to look like the judge. more…