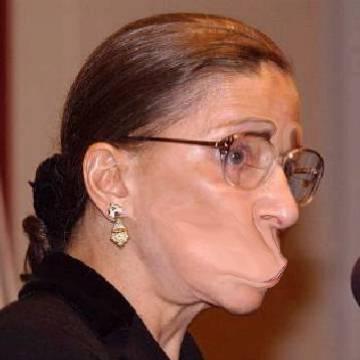 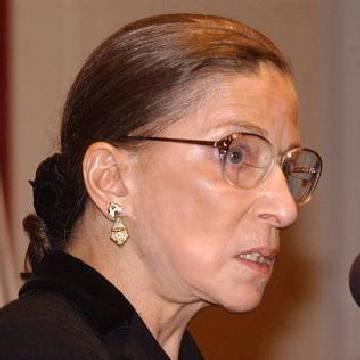 clue: This self-described moderate is considered one of the most famous liberal justices in the nation.

explanation: Ginsburg, associate justice of the U.S. Supreme Court at the time this goo was published, often voted liberal but considered herself moderate. more…

Don't torture yourself trying to recognize this controversial candidate. Go »

I never miss a round when it's over. With this Georgian on our minds, it's time to hit the road, Jack. Go »