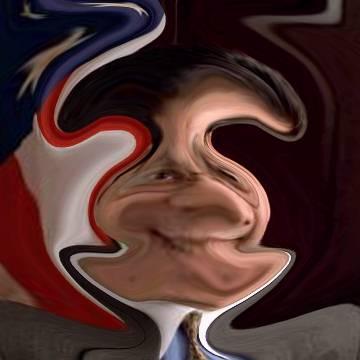 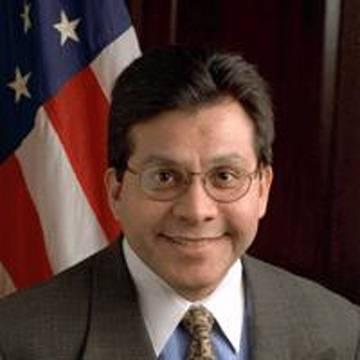 clue: Don't torture yourself trying to recognize this controversial candidate.

explanation: When the goo was published, President Bush had just named Gonzales as his candidate to replace John Ashcroft as attorney general. While serving as White House Counsel, Gonzales had controversially denied that the abuses at Abu Ghraib prison qualified as torture. more…

trivia: Scott bumped back into the following week the goo that he had intended to publish on this date, to make room for a current events goo. Incorrect guesses included Gene Amondson, John Hostettler, Al Gore, Ronald Reagan, Donald Rumsfeld, and Howard Dean.

This self-described moderate is considered one of the most famous liberal justices in the nation. Go »