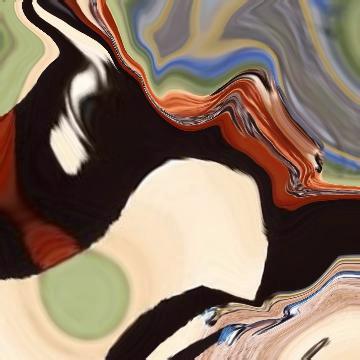 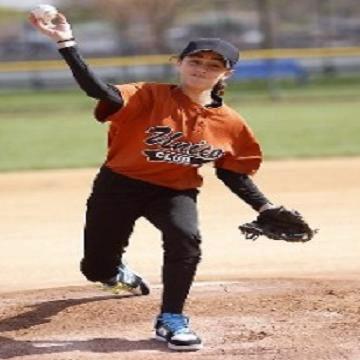 clue: Oh no! Do you think you could be a hitter against this once-perfect 12-year-old brown-noser?

explanation: When she was 12 years old in 2009, Brown made national news as the first girl to pitch a no-hitter against a boys' Little League team in her hometown of Bayonne, New Jersey. more…

trivia: Chris requested this goo in 2009 when the incident was still fresh in the news. By the time Scott finally added it to the game in 2014, Brown was nearing her high school graduation, and Scott had to tweak the wording of Chris's goo to make up for the gap in time. The goo became extremely difficult: Incorrect guesses included Danny Almonte, Yutaka Ohno, and three for Dustin Brown.