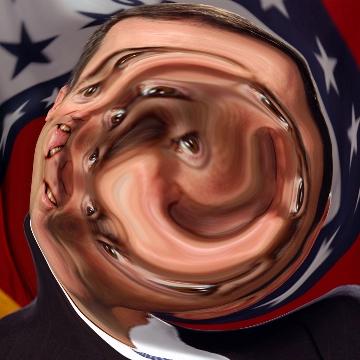 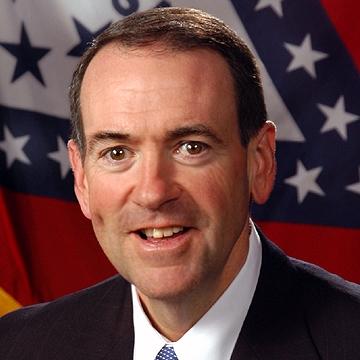 clue: While this Arkansan pastor, governor, and rock star tries to sway more voters, at least he has Chuck Norris.

explanation: Arkansas-born Huckabee was a candidate in the American presidential race at the time this goo was published, with movie star Chuck Norris publicly endorsing him. He played guitar in a rock band and was formerly a pastor and governor. more…

player landmarks: This was the first goo solved by Chris Lemler.

I hope his classmates voted him Most Likely to Succeed, since he ascended to the highest office in the land. Go »