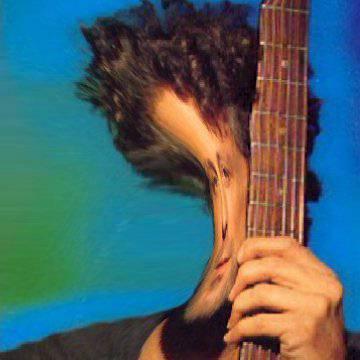 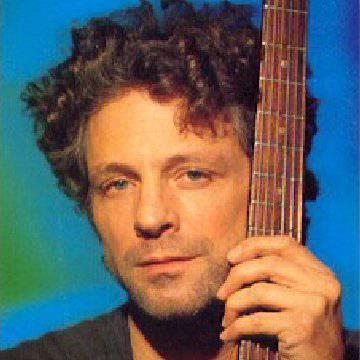 clue: Don't stop guessing just because of the rumours that this round is almost dead. Who's the king?

explanation: Buckingham was a guitarist and singer for Fleetwood Mac. One of the band's biggest hits was "Don't Stop." Their best-known album was "Rumours." The letters k-i-n-g are in the middle of Buckingham's last name. more…

trivia: This goo was intended to be easy, since Buckingham's face was still discernible in the image and Scott expected players to pick up on the inappropriately spelled "rumours" in the clue. Unfortunately, many players were stumped, and several regular players didn't guess at all. Perhaps players spent time looking exclusively for musicians with the last name King.

A game like this can't be won by popular vote, and that's no idle threat. Go »