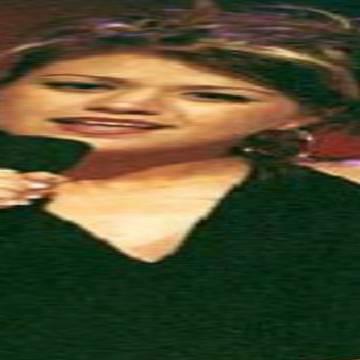 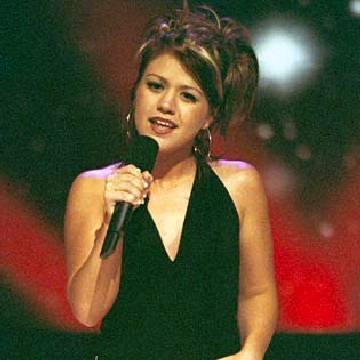 clue: A game like this can't be won by popular vote, and that's no idle threat.

explanation: Clarkson was the first winner of the TV show "American Idol" (referenced in the clue as "idle"), a show where the winner is decided by popular vote. Her first single was "A Moment Like This." more…

trivia: This goo was created shortly after the first season of "American Idol" ended, but by then Clarkson's star was already starting to fade. Scott took advantage of Clarkson's first starring role in a feature film, "From Justin to Kelly," to put up the goo.

Don't stop guessing just because of the rumours that this round is almost dead. Who's the king? Go »

You'd have to be a loser not to appreciate the sea change that this experimental musician brought to many genres. Go »