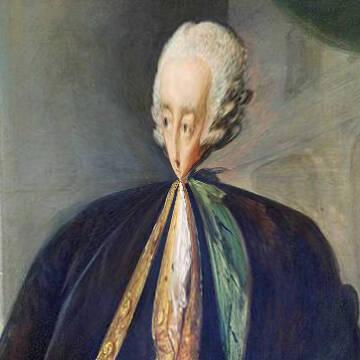 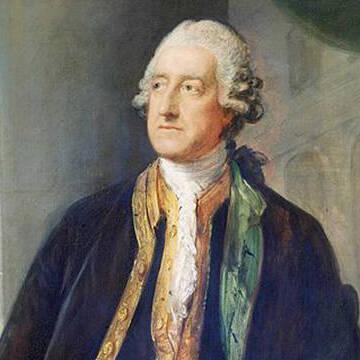 clue: This 18th-century nobleman held many offices in the British government and navy, but he's best remembered for developing a way to eat a meal that's the best thing since sliced bread.

explanation: Montagu, the 4th Earl of Sandwich, was fond of eating meat between slices of bread so that his fingers would remain dry while he played poker. The sandwich came to be named after him. more…